I recently set out to gain some exposure to Water Marquee through online advertising, and decided to try both Facebook Ads and Google Adwords, and found the results to be pretty interesting.  While both let you target your ads, each goes about it in a different way - and achieve very different results.

I ran three different campaigns on Facebook, trying to improve my Click Through Rate (CTR) based on advice, I found online, but my CTR actually got worse.  Cat photos aren't a surefire winner. 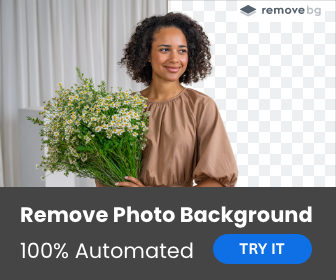 Adwords works by targetting keywords that people are searching for on Google, so you get to advertise to people who are actively looking for information on a subject.

I went after keywords like"watermark photos" and "create a watermark", and Google helpfully suggested many others. I ended up selecting 93 keywords to target.

The Cost Per Click varies by keyword, and I avoided some of the higher priced ones so that I could get more clicks for a cheaper price. Seemed like a good idea, but on reflection lowering my maximum bid for a click probably lowed down my ad placement (lower price = shows up further down the screen in a group of vertical ads).

On a per-click basis, Google cost less than half as much as Facebook, but it's not really an apples-to-apples comparison.

Facebook, as a social website, includes metrics on Social Impressions - the number of ads that were shown to users that had text like "Your friend Bob likes this." That kind of social currency could go a LONG way towards getting a user to click on an ad, but it helps to already have a large fan base. I got a total of 18 Social Impressions across my campaigns.  Also, Facebook had a way better CPM metric ($0.10 per 1,000 views) compared to Google ($0.44 per 1,000 views).

Your results will certainly vary from mine. Facebook seems to be a good choice if you're trying to build buzz or already have an existing fan base, Google Adwords may be a better choice if you don't.